skip to main | skip to sidebar

I’m sending you a Krav Maga self-defense DVD for no cost I just got off the phone with Matt Numrich, who is a self-defense expert, and has been hired out by everyone from the US Army to Navy, US Air Marshals to ATF.

He is certified in some of the most complex and “elite” martial arts, but I was asking him what is the easiest and best self-defense for the common person to learn?

He said, because he is also certified in Krav Maga, and his self-defense schools have taught it to countless people, KRAV MAGA was the best self-defense system to learn.

You have seen it used in such movies like:


Because him and I have such a great relationship, he said he would be willing to set up a website just for my audience, and give away a FREE DVD for no cost as long as my VIP guys (like you) pick up a small shipping/handling charge.

He is mailing out his last batch of DVDs within this week, and wanted me to let you in on this special. To check out the details (including how to get it for only $1 too) click the link below.


What does the DVD have on it? One full Lesson

Module! It will teach you:

 Discover a defensive and offensive kick which will move a guy back ten feet, while letting all those around you know that you mean business

 Learn how to defend yourself if you are pushed or knocked down to the ground!

PLUS! He’ll also covers these lessons:

 Find out the three-step defense technique to counter anyone who chokes you on the ground in the scariest position!

 The FIVE key elements of effective self-defense training, so you can learn these moves quickly and defend yourself even faster

 Way better than MMA! Find out how to quickly get out of a common ground position, which takes MMA champs years to learn! You'll learn a better way in seconds!

 The best fighting stance, which mimics what the body naturally does to defend itself and will help your moves become like second nature

 A dominant defensive position which will control your opponent and position them for incredible and brutal follow up strike after they try to attack you...

 Plus much, much more! 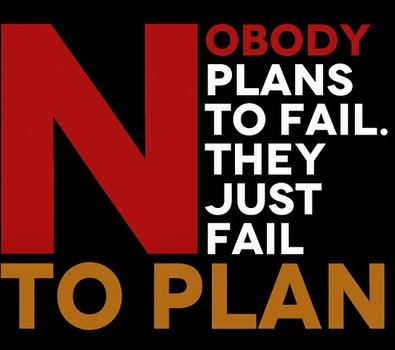 Posted by Norm Bettencourt at 9:59 PM

I Am The Weapon 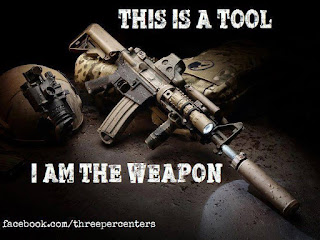 Posted by Norm Bettencourt at 8:56 PM 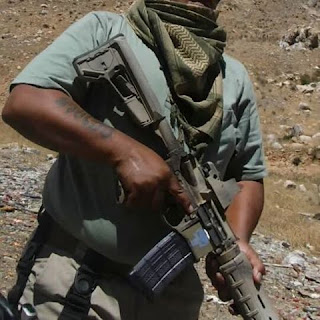 Posted by Norm Bettencourt at 8:53 PM

Norm Bettencourt
Norm Bettencourt is the Creator/President of Tactical Self Defense which specializes in personal protection tactics against modern day threats of violence. For more information visit www.tactselfdefense.com